Karate and a healthy balance.

A Father’s Reflections on his Son’s Karate Journey

Having practiced karate myself when I was younger, I knew it was something I also wanted my kids to do, and in turn signed my son up at just six years old.

To be honest he really needed to do something, a focussed outlet if you will; he was very active, perhaps a little too confident and was becoming a bit of a handful – always trying to fight his older brother and sisters – possibly ADHD, but definitely hyperactive.

It took me a while to find the right club. My previous experience of karate had not been overly inspiring and everywhere I looked the clubs seemed either too ‘commercial’ or too non-contact or even overseen by crazy people wanting to teach students unsafe techniques.

Kyudokan, however, was exactly what he needed. He soon calmed down and was able to focus his energy and his mind. His school work and behaviour improved immeasurably.

Through the years he always worked hard for each of his gradings. The club’s Senseis helped him so much whenever he needed it. We quickly became part of the Kyudokan family and made many new friends. The Kyudokan is so much more than just a Karate club. We enjoyed parties, camping, dinners, school clubs, weapons training and much much more as part of our ‘belonging’.

As with all kids, his attention did wander sometimes and a couple of years ago, when he was a blue belt, he became a bit fed up with it. It was at that point I decided to start going myself again; he loved this and it brought us closer together. The race was on for the two of us – me to regain my black belt and for him to achieve his.

I am so proud, he beat me to it – when he was just 11 years old! After nearly 6 years of training, a minimum of 2-3 times a week, he passed his 1st Dan black belt with flying colours, so to speak. Charlie is now one of the junior instructors for the club and works with the younger kids, assisting the senior and chief instructors. 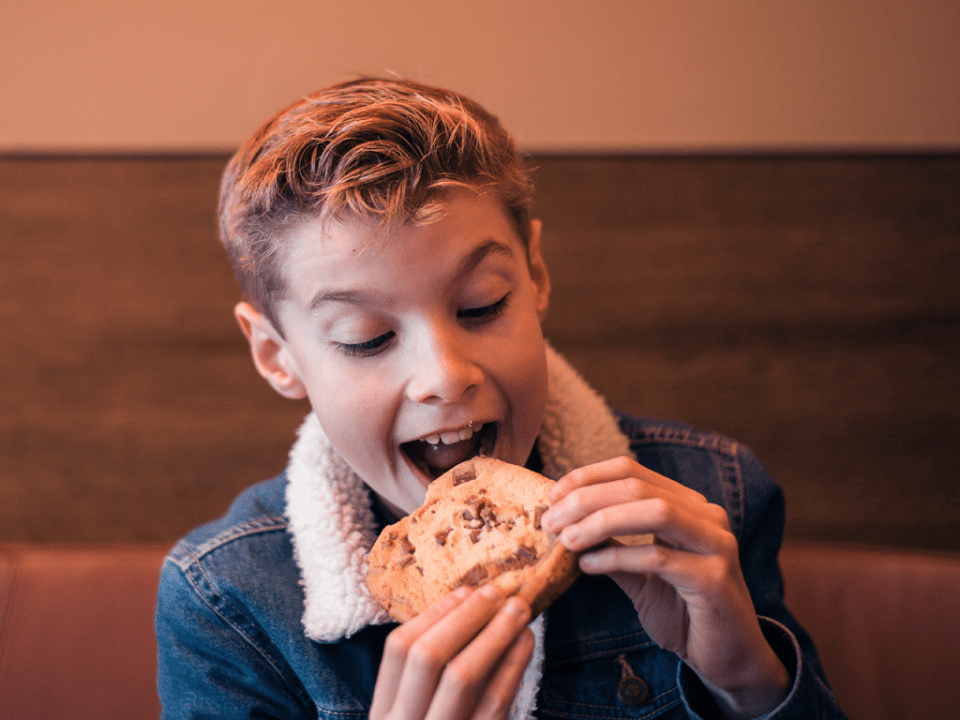 Karate and a healthy balance.